The 30th overall “Treehouse of Horror” episode features a demon Maggie, a mission to rescue Milhouse from another dimension, Homer’s spirit trying out some new bodies and Selma’s love story with the alien in the basement.

You can see some photos from the new episode below. 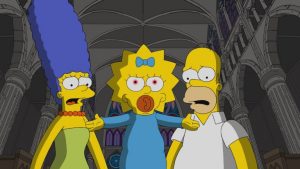 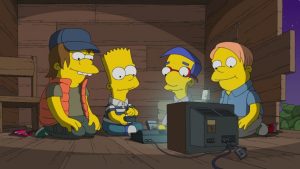 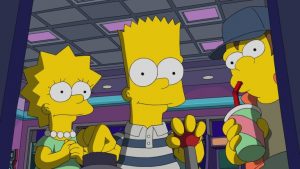 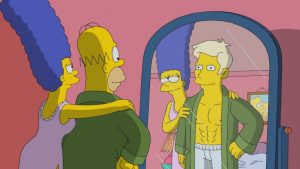 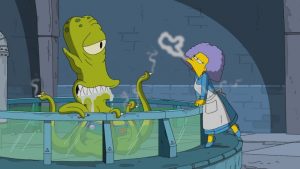 They’ve been teasing the episode since the summer with a sweet looking poster arriving back in July.

Producers on the show have been touting up the 666th episode tag since 2018 as well.

As with most “Treehouse of Horrors” episodes, the characters displayed in the themes leading to the episode don’t necessarily mean we’re getting Stranger Things or The Shape Of Water spoofs directly but they point towards the overall feel we’ll be getting with the new episodes.

Are you excited for the new “Treehouse Of Horror” episode from The Simpsons? Let us know in the comments below.