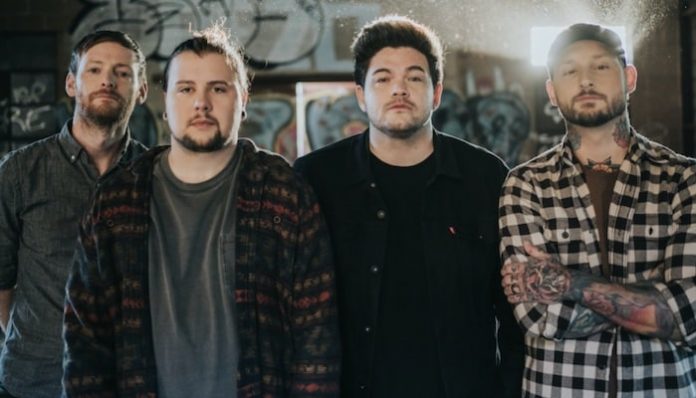 It looks like the wait for a new full-length album from The Spill Canvas is almost over. Not only have the band signed to Pure Noise Records, but they are also releasing their first full-length in nearly nine years called Conduit.

To help introduce fans to this next era of music, The Spill Canvas have debuted a mystical new video for their single “Firestorm.”

Nearly a decade ago, The Spill Canvas released their last full-length album Gestalt which includes the tracks “My Vicinity,” “Off A Cliff” and “Chemicals.” Since then, the band have shared a few singles such as “Mercy” and “The Tide 2.0.” They even put out the three-song EP Hivemind in 2018.

Now, it looks like The Spill Canvas’ next full-length is finally almost here. On Mar. 5, the band are putting out Conduit, a 10-song LP that features collabs with All Get Out‘s Nathan Hussey and Eisley‘s Sherri Dupree-Bemis.

Lead vocalist Nick Thomas reveals that Conduit has been years in the making. The Spill Canvas recorded the album at Soundmine Studios in the Pocono Mountains. With the help of manager John Rupp, The Spill Canvas completely self-produced Conduit.

“It’s been 9 years since our last full-length album was released,” Thomas says. “That said-we’re beyond ready to present our 6th LP, Conduit, to the world. Created in the rural woods of Pennsylvania over the span of a couple years, we feel it’s our most comprehensive work to date.”

“We knew pretty early on in creating the new album that ‘Firestorm’ would be the perfect first single to reintroduce the band and begin our new chapter,” he continues. “Aside from overall vibe, the juxtaposition between the gospel singers and the lyrical context on desire make this tune among one of our favorites.”

Read more: These limited edition Vans are the ultimate nod to Foo Fighters

Even though Conduit is a departure from the music The Spill Canvas fans are familiar with, Thomas hopes that all fans are able to enjoy this new piece of work they’ve spent years creating.

“I hope our old fans enjoy it, while gaining an appreciation for our new direction,” Thomas says. “But I also aim to gain new fans. During the height of our previous success, the music industry was wildly different from today, and Conduit is a way of proving to myself that we still have something viable that people can, and want to, connect with. I don’t seek to be some massive arena act, although that’d be rad, my hope is more so getting as many new ears to listen and resonate with it so that they’re like ‘I am now a fan of this band for life.’ That’s the dream.”

Conduit arrives on Mar. 5 via Pure Noise Records and pre-orders are available here. 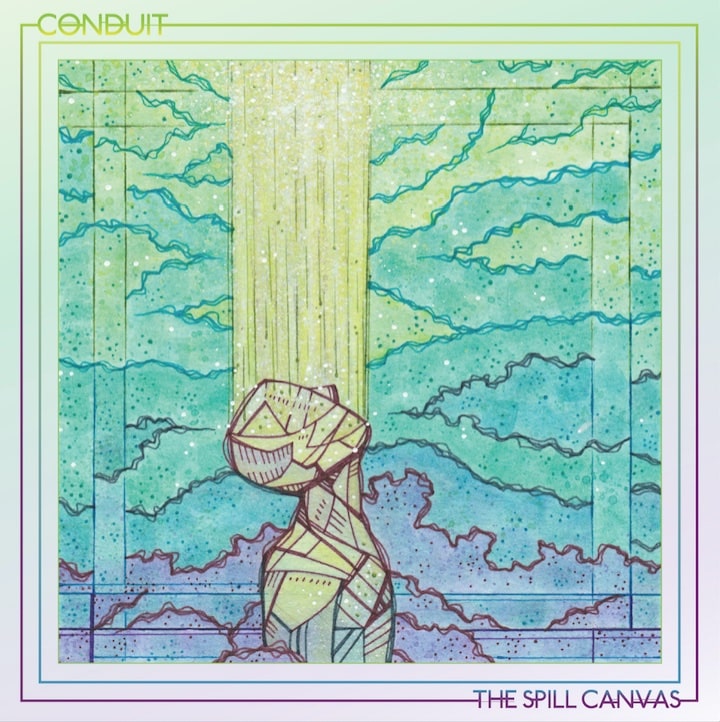 1. Architecture
2. Firestorm
3. Darkside
4. Calendars
5. Blueprints
6. Cost (feat. Nathan Hussey)
7. Gallon
8. Akathisia
9. Molecules (feat. Sherri Dupree-Bemis)
10. Conduit
What are your reactions to The Spill Canvas’ new single? Which song off of Conduit do you want to hear most? Let us know in the comments below.