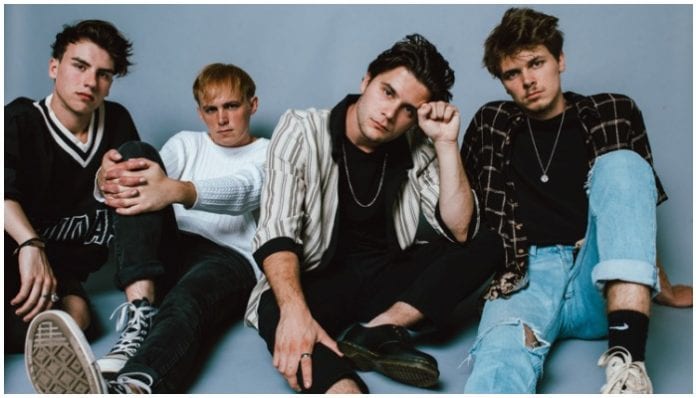 Penultimate Records’ signee Eyes Open released their new music video for “Silence” The song is off The Art Of Being Here, out Dec. 21. Fans can presave the EP now on Spotify and other streaming services.

The Stolen released a new music video for “Stuck.” Released back in September, the new music video is a tribute to the Stolen’s recent tour that finished earlier this month. “It’s hard to express in words how much [our fans] mean to us,” lead vocalist Dom Cuce says. “We’re excited to give people a little glimpse at what our life on the road is like.”

Rival Sons unleashed their new song, “Feral Roots.” The track is off their upcoming album of the same name, out Jan. 25. Rival Sons also announced plans to tour North America in support of the album starting in April. FERAL ROOTS is available for preorder now, with ticket information on their website.

Crossfaith shared their new single “Soul Seeker.” The track was crafted as the opening theme song for new Japanese animated series Souten no Ken. “This song was born right before we started writing our newest album EX_MACHINA,” vocalist Kenta Koie shares. “This song is about a human who is looking for the reason why he Iives his life, and it relates to the theme of EX_MACHINA too.”

Mad Caddies shared their new holiday-themed song “I’m Going Surfing For Xmas.” The bluesy-rock tune is available on all streaming platforms. You can catch them on tour next year as they make stops in Canada, Europe, U.K. and several festivals. Tickets are available here.