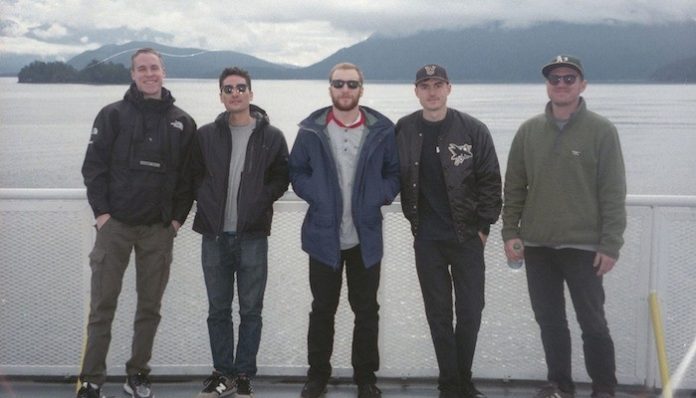 +44 shared news of a vinyl rerelease—plus, don’t miss a new track from Vicky-T. Check out the news you might have missed today below!

Horse Jumper Of Love announced their signing with Run For Cover by dropping a trailer for their upcoming sophomore album. The band play a free show at Baby’s All Right in Brooklyn Feb. 12, along with Slow Pulp and Field Medic.

Former Cobra Starship keytarist Victoria Asher dropped a new music video for her song “Kryptonite.” This is the fourth single off her self-titled debut EP dropping March 15. You can stream her latest single here.

The Story So Far released a new music video full of live concert footage for their album title track “Proper Dose.” This is the third song off the band’s recent album that has received an official music video. The band are currently on an international tour, with tickets available here.

Mark Hoppus’ 2006 side project, +44, are releasing three limited-edition vinyls of their one and only studio album, When Your Heart Stops Beating. The albums will be available in blue or pink variants, which are set to release April 12, and a green variant will drop Nov. 29. You can preorder yours here.

Lizzy Farrall dropped a new single, “Barbados,” with an accompanying music video. The latest single comes off the success of her last single “Make Up Sex.” Farrall will be hitting the road along with Microwave’s Nathan Hardy in support of Four Year Strong on a few dates of their acoustic tour. Check out the dates below, and grab your tickets here.