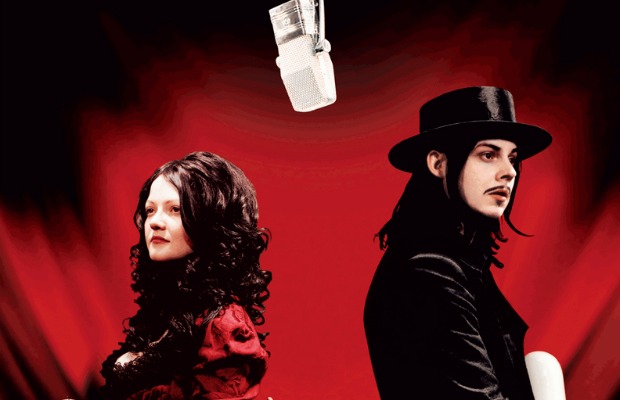 It’s been over a decade since The White Stripes broke up, but today fans are getting a surprise with a new release.

A new live album consisting of the final show they ever performed together back in 2007 has surfaced online and is available for download.

They played their final show on July 31, 2007, and were touring behind what would be their final album as a group, Icky Thump.

The set consisted of 20 songs and four encores at the Southaven, Mississippi venue Snowden Grove.

Now over a decade after the show was performed a recording of the performance has made its way online.

Third Man Records’ Ben Blackwell, who also works as an archivist for the band, found out only minutes before Jack and Meg White took the stage.

The site hosting the album also contains numerous artefacts from the night including a handwritten setlist.

You can download and stream the White Stripes’ final concert over on Nugs.net. The album is the latest release from Third Man Records’ new live Nugs archive.

What do you think of The White Stripes final performance coming to light as a live album? Let us know your thoughts in the comments below.