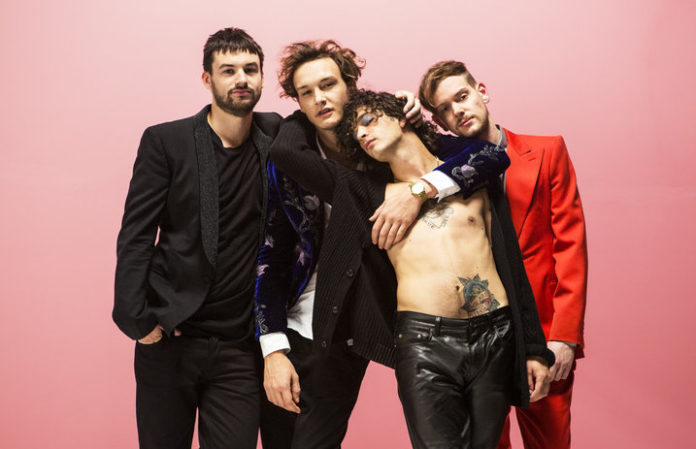 The 1975 have announced a career milestone: the Manchester-based group will be hitting New York City's iconic Madison Square Garden on June 1, 2017.

The news comes after multiple posts from the 1975 teasing something in New York for the 1st of June—a date that holds particular significance for the I Like It When You Sleep, For You Are So Beautiful Yet So Unaware Of It creators.

Frontman Matty Healy found his band's name scribbled in the back page of a Jack Kerouac poetry book, where it said “1 June, The 1975.”

This isn't the first time the 1975 gave their fans something special on that important date. Back in 2015, Healy continuously posted the cryptic “June 1 – The 1975” on his Twitter account. On May 31 of that year, he posted a comic strip, which—unbeknownst to fans then—would tease their second, chart-topping LP, to release in Feb. 2016.

Then, on the night of June 1, the social media accounts were restored, debuting the band's new, rosy pink image.

Will you be hitting the 1975's MSG date? Tell us in the comments.