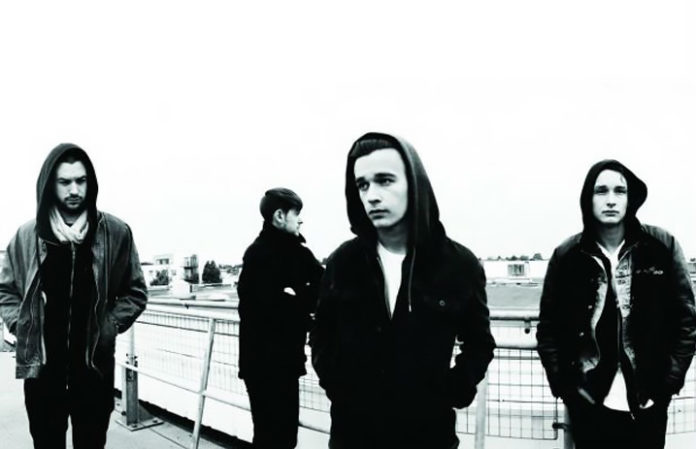 The 1975 never fail to keep us on our toes, and it appears as though they’re doing so again. Without a proper announcement, the band released what one might assume to be a new song, “Milk.”

However, we know that this is by no means a new song—but a remastered version of the track that has been hidden in their song “You.”

“Milk” initially made its debut on the band’s Sex EP, released in 2012, “hidden” in the track “You.” The track was rereleased on the deluxe version of the band’s debut, self-titled album back in 2013.

The artwork for “Milk” released today features the 1975’s clean, white aesthetic that they’ve used to represent their newest “era”: Music For Cars.

The band officially announced their third album back in April, but even that caused confusion for fans. Music For Cars is the same title as the band's third EP, which was released in March 2013 and featured “Anobrain,” “Chocolate,” “HNSCC,” “Head.Cars.Bending” and “Me.”

I like it when you sleep is coming to an end

The 1975 are currently working on the final instalment of their trilogy of albums: Music For Cars

So does this mean the band will be continuing to share these blasts from the past with their newest record? We’re not sure. But all we can say is that we appreciate “Milk” as a standalone track, and we’re anxiously awaiting to hear more news on Music For Cars soon.

Listen to “Milk” below:

So whatever the 1975 have coming, we’re ready for the ride. Healy previously discussed the return of Drive Like I Do, with a record set for release “during spring time in the coming few years.”

What are your thoughts on “Milk”? Let us know in the comments below!