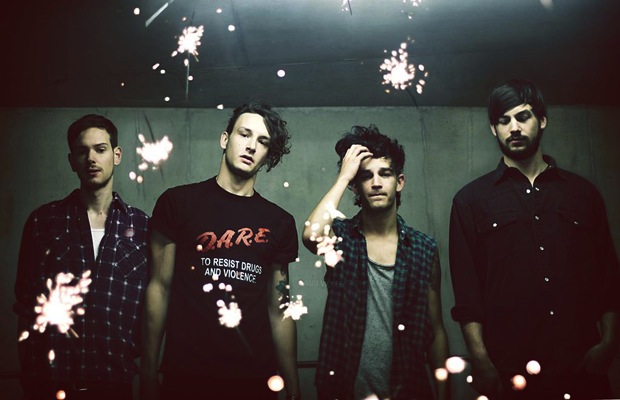 The 1975 have released a new music video for the song “Robbers.” The track is taken from the band’s latest self-titled album, which is out now via Vagrant/Interscope Records. (You can download the album on iTunes.) Check out the video below, and let us know what you think.

If you missed it, watch the Summer Set recently covering the 1975. The band were recently announced for the September addition of Boston Calling Music Festival.