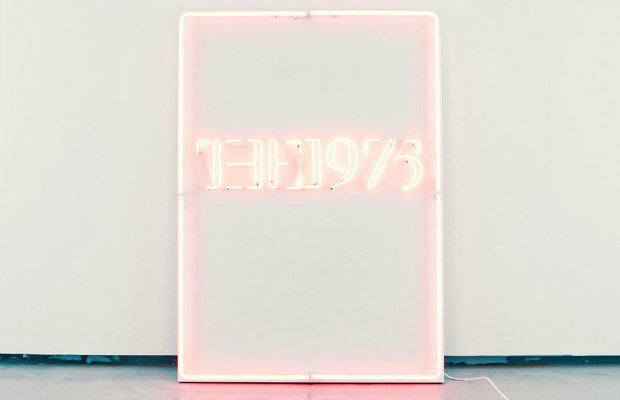 Last night, the personal and official social media accounts of The 1975 were restored after being temporarily deleted on May 31.

The Twitter and Instagram accounts contain all the same content, with a notable difference – all their profile pictures and headers, have been changed to a picture of the original 1975 logo in a new, pastel pink hue.

In the comic strip frontman Matty Healy tweeted on May 31, he alluded to the band’s switch from black-and-white to pink.

As for the popular rumor of a name change, the official webpage and Facebook page still use “The 1975.” No new music or tour dates have been announced as of yet.