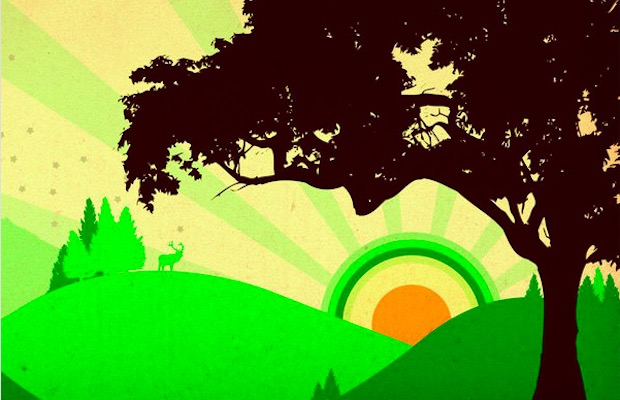 During their reunion set at Riot Fest Chicago, the Academy Is… revealed that they will be embarking on a 10-year anniversary tour for their debut studio album, Almost Here, in December Tickets go on sale this coming Friday, September 18. A full list of dates and locations can be found below.

Read more: The Academy Is… are back. Should they make another record?

Almost Here was released on Fueled By Ramen in 2005. The Academy Is… originally disbanded in 2011.