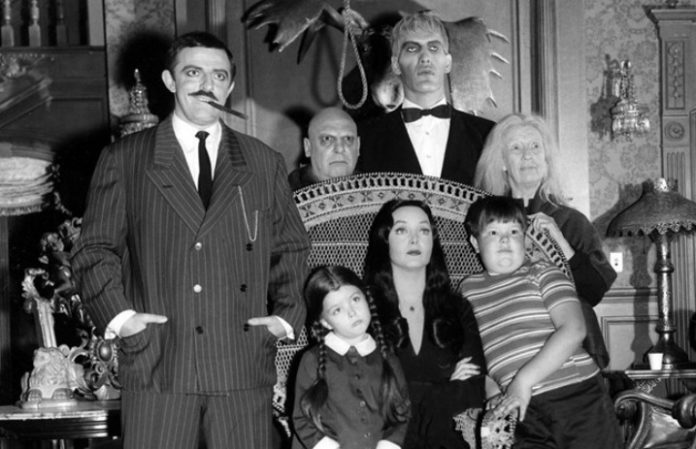 The classic, creepy and kooky bunch, the Addams Family, are getting an animated film reboot to be released in 2019.

Read more: Everything coming to and leaving Netflix in January

According to Variety, Oscar Isaac is in talks to voice the suave father of the family, Gomez Addams. You may know Isaac better as pilot Poe Dameron from Star Wars: The Last Jedi.

Conrad Vernon (Sausage Party) will be directing the film, but at this point, there's no word on who could be voicing some of the other key family members, including Gomez's wife, Morticia and their daughter Wednesday Addams. And let's not forget the iconic Uncle Fester.

The animated reboot was announced over four years ago but has only just recently been given a release date. The movie will be released Oct. 11, 2019, just in time for Halloween. That also happens to be the same release date as the Are You Afraid of the Dark? movie, so it'll be time for a (creepy) double feature.

The Addams Family began as single-panel comic illustrations by Charles Addams that were primarily printed in the New Yorker. Since then, the spooky family has spurred Barry Sonnenfeld's '90s films, an ABC TV show and two animated series.

Are you excited for the new Addams Family movie? Let us know in the comments!