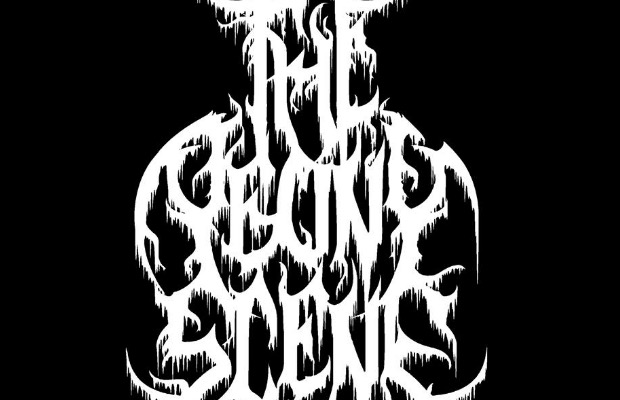 The Agony Scene have shared a status on their official Facebook page confirmed that a new EP is on the way. This will mark the band’s first new release since 2007. You can read their update statement below.

TAS initially broke up in 2008. They reunited for a handful of shows throughout 2014, playing alongside Living Sacrifice, Project 86 and others.

“Hello! Firstly, thank you for your continued interest and support. It's awesome that a picture of trees generates such excitement! Truly appreciated.

Now, on to the good stuff. We have been compiling riffs and writing songs for some time and are planning on recording a new EP in the near future. You can count on this new material to be dark, fast and as pissed as anything we have ever recorded! This won't happen overnight, but trust that we are just as anxious to show you what we've been working on as you are to hear it!

Again, thank you for your patience and continued support and know that it will pay off!