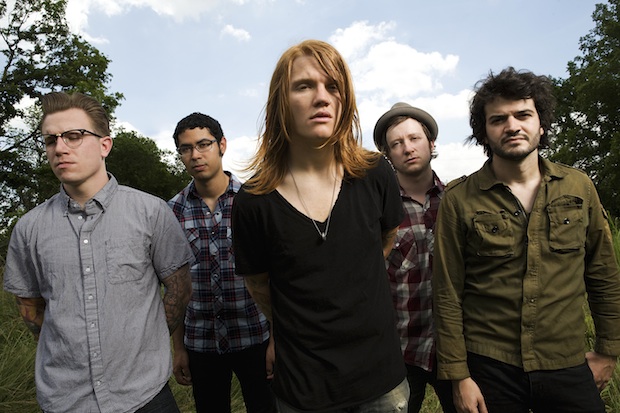 The Almost have announced plans to release their upcoming album, Fear Inside Our Bones, in June via Tooth & Nail Records. The album release date was pushed back due to Tooth & Nail Records recently becoming an independent label again. Stream the band's latest track below titled, “Ghost.” Tell us what you think!