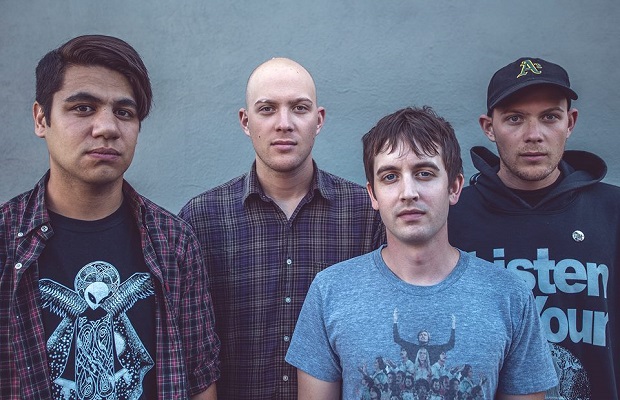 The American Scene have announced their new studio album, Haze, which will be released on September 9, 2014 via Pure Noise Records. The record was produced by Sam Pura (The Story So Far, Polar Bear Club, Basement) at The Panda Studios in Fremont, CA.

“This record came together very naturally,” explains guitarist/vocalist Jeff Wright. “Going into it, we were much more conscious of the sound we wanted and what we wanted to portray with the songs. A great deal has changed about our lives since Safe For Now and we think Haze clearly reflects that in a concise and brilliantly framed light. We've grown with this record, just as we had with the last and we're very excited to see what it is that we can accomplish next.”

TAS chose “Royal Blue” as their lead single and have given it the music video treatment (see below).

Album pre-orders have launched on MerchNOW.