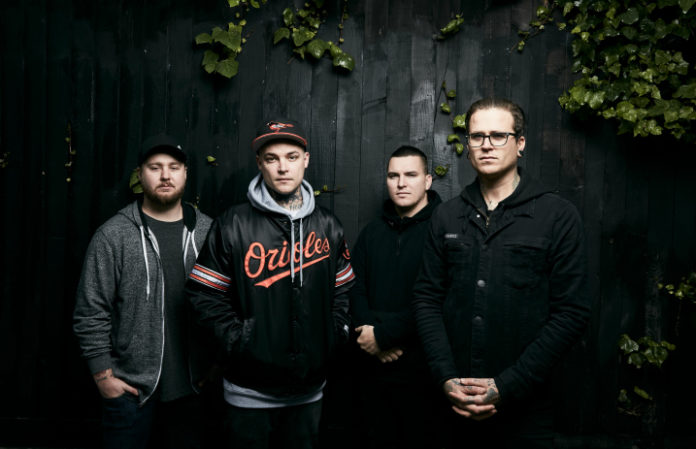 The Amity Affliction are parting ways with drummer Ryan Burt.

In a statement, the band shared Burt “has been fighting some mental demons of late,” and being on the road has become a struggle for him.

“It has been very hard for us to watch him go through this, but it has been even harder for him to get on stage and give his all for the fans and band each night,” the band wrote. “The touring environment and spending long periods away from home and his support network is not the best place for him to be.”

They continued: “We want to thank Ryan for everything he has contributed to the band over the last nine years and we will make sure he is looked after going forward.”

The Amity Affliction also announced all their scheduled shows will go on as planned without Burt.

In 2016, Burt left the Amity Affliction's European and U.K. tour to take care of his mental health. The band shared a stament saying, “Ryan has recently been battling some ongoing mental demons, and as a group of friends who have had to deal with mental health issues in one way or another, all four of us knew that the best course of action was for him to take the time to go home and get some professional support.”