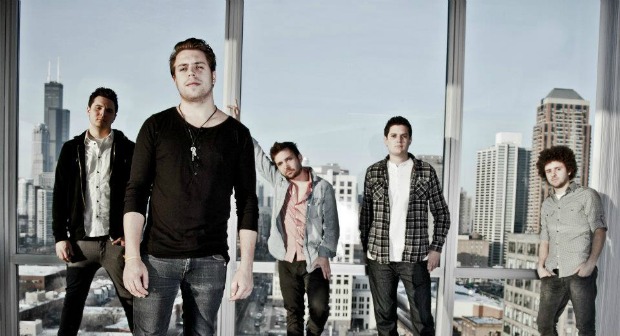 Chicago-based the Audition have announced their first live appearance in six years, set to grace the Slam Dunk stage this summer.

Responsible for such pop-rock hits as “Warm Me Up,” “Approach The Bench” and “Don’t Be So Hard,” the band will be making their worldwide reunion with the original lineup, consisting of Danny Stevens (vocals), Seth Johnson (guitar), Ryan O’Connor (drums), Joe Lussa (bass) and Tim Klepek (guitar).

“We couldn’t more excited to be coming back to Slam Dunk Festival. We were part of the festival in the early years and the Slam Dunk shows and club nights in Leeds before that,” Danny Stevens says. “To have our first show together as this group in nearly 10 years is really something special.”

Clearly, this'll be a must-attend for fans. The band released their last new music, Chapter II, back in 2012.

We're pleased to announce, the worldwide exclusive reunion of our friends @TheAuditionBand! We've also got kings of ska @ReelBigFish & the absolute legend, @JohnFeldy with the ska infused pop punk of @goldfingermusic. Rounding things off we have UK #PopPunk heroes @ROAMse! #SDF18 pic.twitter.com/Oyn7Fw4Pne