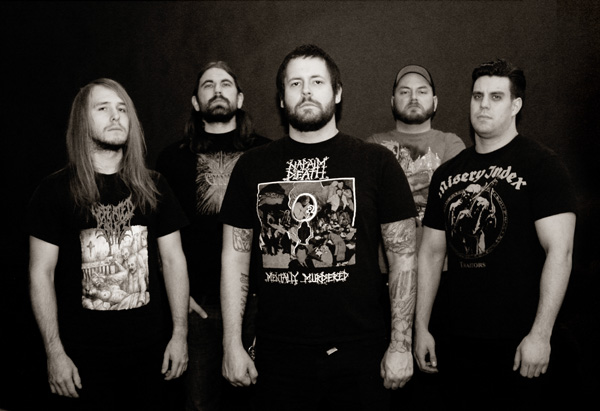 The Black Dahlia Murder have just announced a huge North American fall tour! They'll be hitting the road for another headliner come October.

Check out the details below!

Read more: Watch Ozzy Osbourne ‘Bark at the Moon’ during the solar eclipse

The Black Dahlia Muder's eighth studio album, Nightbringers is set to be released on October 6, and to celebrate, they'll be heading out on the Nightbringers Tour with Suffocation, Exhumed, Decrepit Birth, Necrot and Wormwitch starting October 6 in Rochester and closing out in Louisville on November 11. See the official announcement below!

And check out the dates below!

Will you be coming out to one of these shows? Sound off in the comments below!