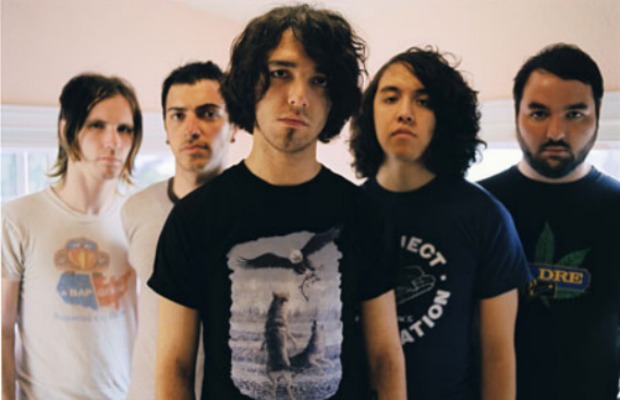 Post-hardcore the Bled have announced that they will be releasing a limited edition opaque teal vinyl of their 2005 album Found In The Flood. The 1500 copies of the vinyl that are being printed will be available in certain Hot Topic stores, as well as on Hot Topic’s website, while supplies last.

Because the band broke up in 2011, this special edition vinyl has been their first release in four years.