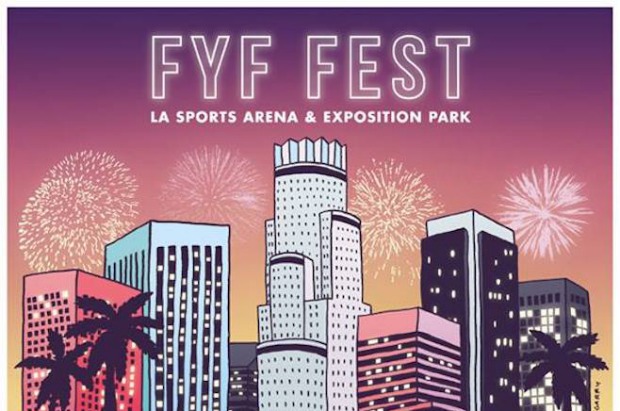 The full lineup has been announced for FYF Fest. The bill includes such acts as the Blood Brothers, the Strokes, Balance And Composure, La Dispute, Against Me!, the Strokes and more. You can check out the full lineup below.

This marks the first Blood Brothers show in eight years. The band broke up in 2007. The Strokes recently announced their first show in 3 years, so the addition of this performance will certainly have fans hyped. 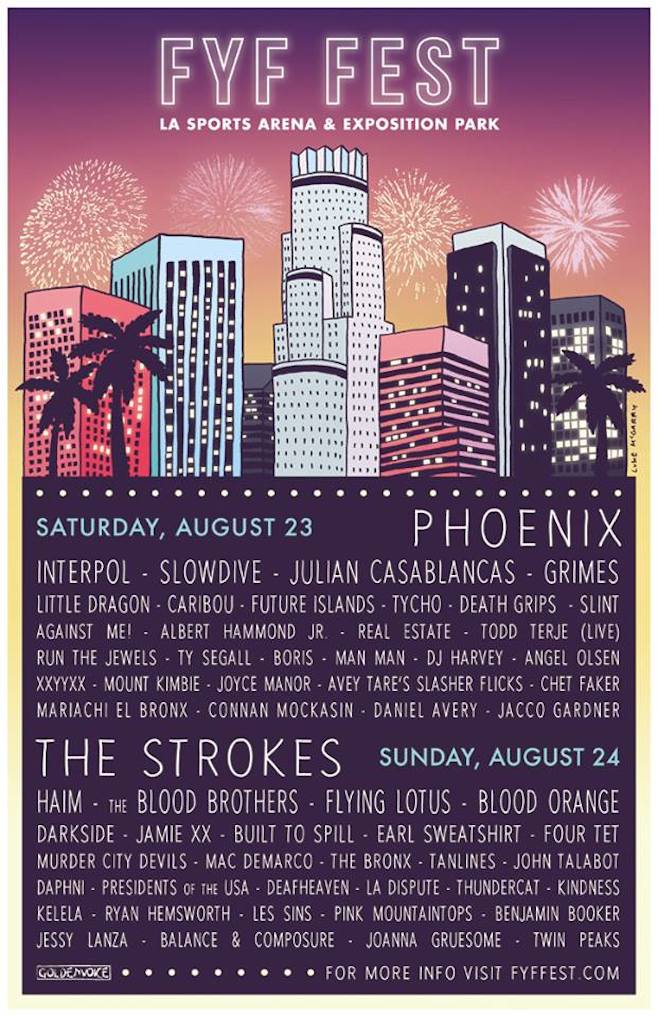