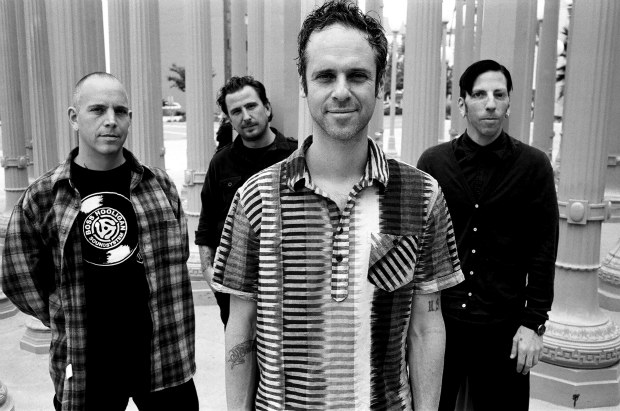 The Bouncing Souls have announced a fall Canadian tour with Dave Hause and Luther in support of Comet.