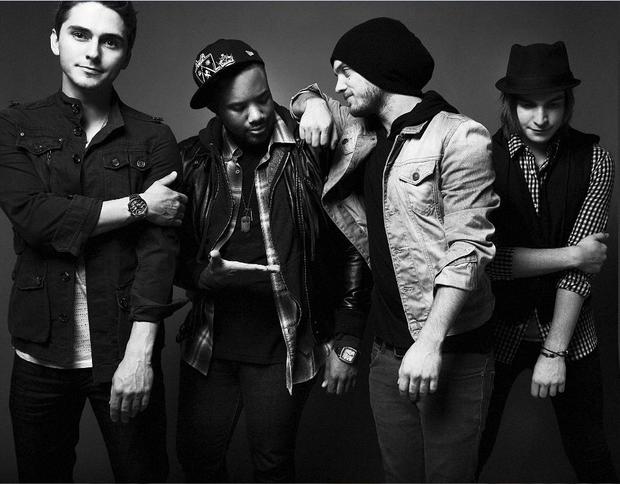 The Cab have released a new lyric video (which premiered on Billboard) for the song “Lock Me Up.” The track is taken from the band’s brand new EP of the same name, which was released as a surprise earlier this week. Check out the lyric video below, and let us know what you think.

Also: If you missed it, watch an ex-Cab member's new dis video against the band.