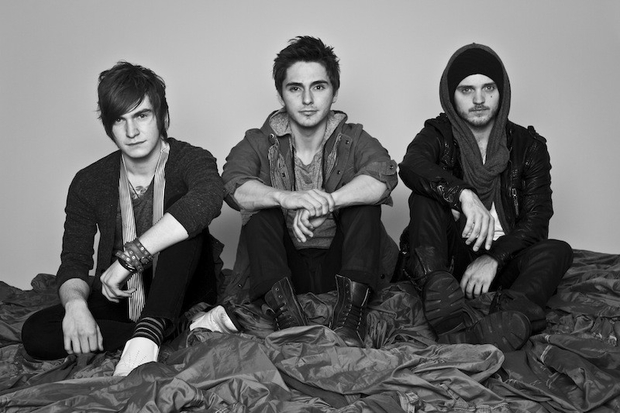 The Cab look to be writing a new album, according to recent tweet from frontman Alexander DeLeon:

just wrote the sickest jackson 5-esque bass line. this new @TheCab record is going to the most fun to date. very different yet the same.