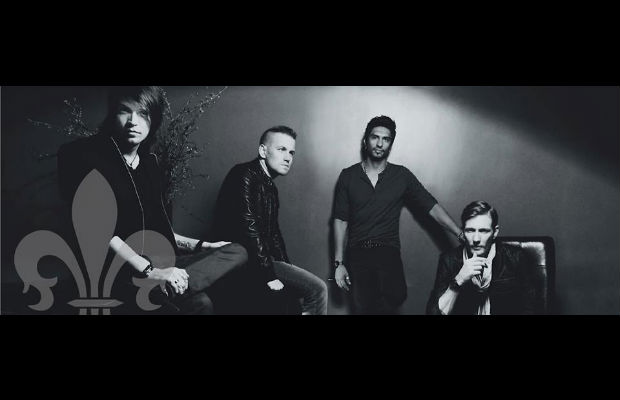 Alex Band, vocalist of The Calling, whom you may remember from their early-00s song “Wherever You Will Go,” was allegedly found by his bandmates left for dead on train tracks over the weekend.

Alex had reportedly been walking circa 4 a.m. on Sunday in Lapeer, Michigan following a festival appearance when assailants approached him demanding money.

The assailants allegedly beat Alex with police batons then left him for dead at railroad tracks where his band later found him.

Alex reports in the Calling’s official statement that he had deterred his attackers by telling them he was preparing for fatherhood, to which they responded “We don’t kill fathers.”

“I never thought my unborn child would be my savior.  I am grateful to be alive and I know that I am destined for bringing my music back to my fans,” Alex, whose lower spine was fractured and face injured during the attack, said in a statement.

The Calling had just announced plans to reunite for the first time in 8 years days prior to the attack. Watch their Extra reunion video and performance of “Wherever You Will Go” below: