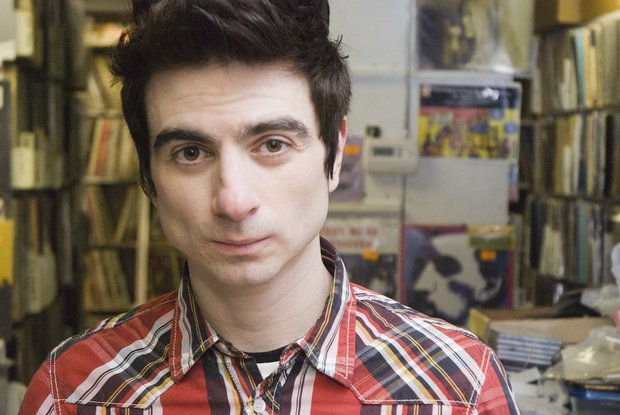 In wake of the Grand Jury decision to not indict police officer Darren Wilson for the shooting of Michael Brown Jr., Anti-Flag lead guitarist Justin Sane has spoken out on the current situation in Ferguson, MO. In an official statement, Sane claimed, “This isn’t just about Michael Brown… It’s about every single person who has been abused and murdered at the hands of a racist, out of control gang of thugs, who operate with impunity… thugs called The Police.”

Read all of what he had to say below and leave us a comment with your thoughts.

A-F Records and Anti-Flag have announced that all Bandcamp proceeds from the compilation effort of protest songs, This Concerns Everyone, will go towards funding the Ferguson Legal Defense Fund.

Another unjust outcome from an unjust system.  Jim Crowe didn’t die in the 1960’s, it just took on a new form.  And the lessons that America should have learned from the Rodney King incident went right over the country’s head.

In the many years of struggle against racism in the U.S., there is still much work to be done.  The U.S. legal system is a microcosm of a wider society that discriminates against people who are not white, a society that is drowning in an epidemic of police violence against people of color.  In incident after incident, excessive force and murder by American police is used as an on the job tool.

The case of Michael Brown is not the exception, it is the rule.  This is why people are angry.  This is why people are burning police cars.  This is why protestors in Chicago are chanting at mounted police, “Get those animals off of those horses.”
Erick Holder’s involvement and the grand jury indictment hearing yielded no justice.  The judgement sheds light on the lack of justice in the legal system — a system that is held up as a system of justice but is designed to hurt and oppress those who lack power in it and benefit those who have crafted it.  The “justice system” didn’t work so the only outlet where people feel as if they have any means to gain a hint of justice is to rage in the streets – be it with a sign, chant, rock or burning police car.

If you don’t understand the anger of people who are outraged by the grand jury’s decision then you live with an entitlement that others don’t have the luxury to experience.  It’s long past the day that America take a long hard look in the mirror regarding race (and wealth inequality), but most Americans refuse to do so.

This isn’t just about Michael Brown…  It’s about every single person who has been abused and murdered at the hands of a racist, out of control gang of thugs, who operate with impunity…thugs called The Police.