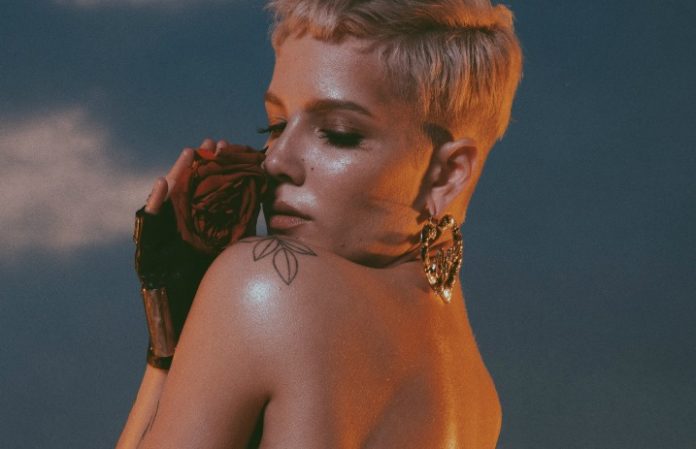 “Closer” was featured in The Chainsmokers' second EP Collage. Collage was released in 2016 through Disruptor Records and Columbia Records.