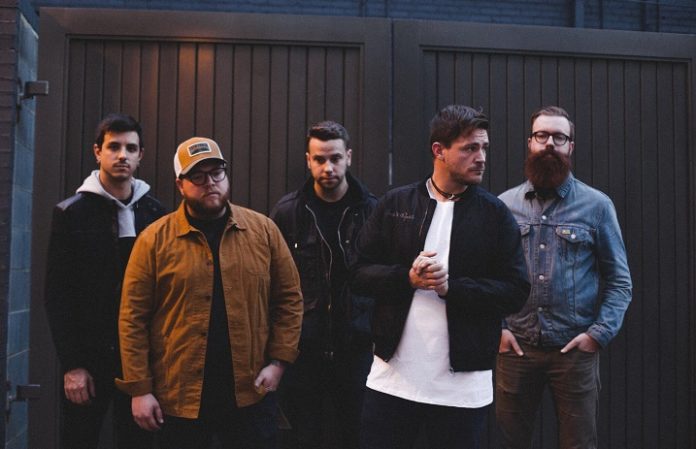 The Color Morale announced they are going on an indefinite hiatus.

“The truth is after over a decade, strife demands rest,” frontman Garret Rapp writes in a heartfelt post on Facebook. “For the time being we’re going to get back to being human…enjoy some other outlets, challenges, and comforts. We’ll be prioritizing focuses we probably should have, and revisiting influences that drove us to create in the first place.”

Read more: Musicians talk about their favorite albums of all time

Rapp starts the post reflecting on the band's formation and first days of touring. “The Color Morale was birthed as more than a band name, more than it’s members, and more than just the music. It was a mission statement and an idea of something greater,” he shares.

“Within the expanse of that idea, the Color Morale could never break up,” the vocalist continues. “Call that a hiatus if you will, but this will never be over.”

Rapp also shared an illustration alongside the post, which is a collage of photos of fans' tattoos: “A beautiful symbol of the community we share.”

Watch more: 10 Things You Didn’t Know About The Color Morale