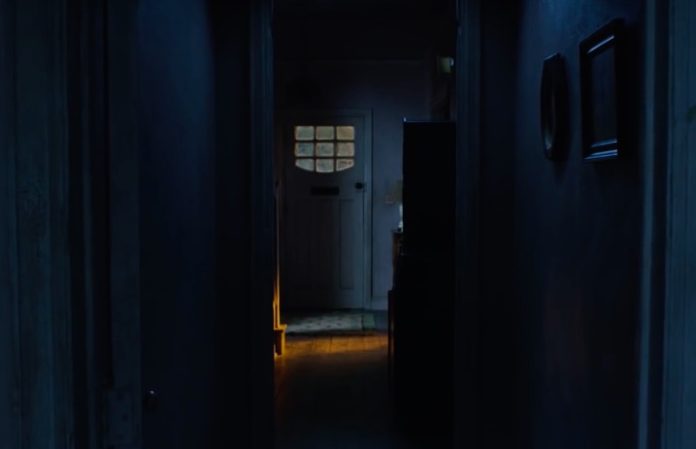 Warner Brothers Pictures has released the first trailer for the highly anticipated The Conjuring 2. Check it out below and let us know what you think in the comments!

Read more: Tales From The Crypt to be resurrected by M. Night Shyamalan

The Conjuring 2 chronicles another “true story” from the case files of demonologists Ed and Lorraine Warren. This time the duo is in London to aid a single mother raising four children in a house possessed with demonous spirits.

Vera Farmiga and Patrick Wilson are back to play Lorraine and Ed. The Conjuring 2 will be in theaters June 10 and is the sequel to its successful predecessor, which possess the third highest grossing opening weekend for a R-rated horror film and amassed $137 million in total at the box office.