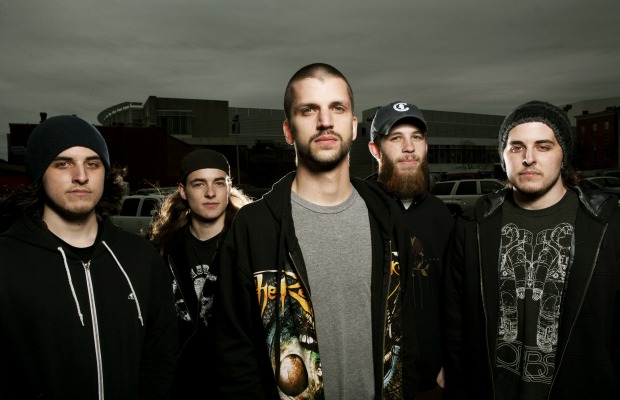 The Contortionist have posted a teaser for their upcoming studio album, Language, which is due out on on September 16 via eOne/Good Fight Music. The effort will follow up the band's most recent effort, Intrinsic, and was produced by Jamie King (Between The Buried And Me) at the Basement Recording Studio in Winston-Salem, North Carolina.

Check out the teaser video below and leave us a comment with your thoughts!