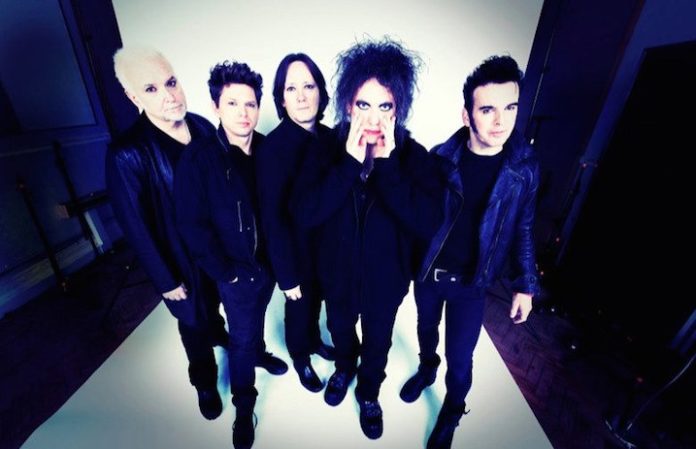 English goth-rock legends the Cure will celebrate 40 years as a band next summer with an anniversary concert in London's Hyde Park. Check out the details and the stellar supporting acts for the celebratory fest below.

As reported by Consequence Of Sound, like-minded bands Interpol, Slowdive, Ride, Goldfrapp, Editors and the Twilight Sad will help commemorate the Cure's “40 imaginary years” on Saturday, July 7, 2018, as part of the British Summer Time Hyde Park festival series, with more opening acts to be announced. The concert is being promoted as the Cure's only European gig of 2018—and the band's anniversary set is reported to be a lengthy, two-hour engagement. Surely, this is an event not to be missed by fans of Robert Smith and co.

Regular tickets for the 40th anniversary concert go on sale this Friday, Dec. 15, with a pre-sale beginning today, Dec. 12. Get more info here.