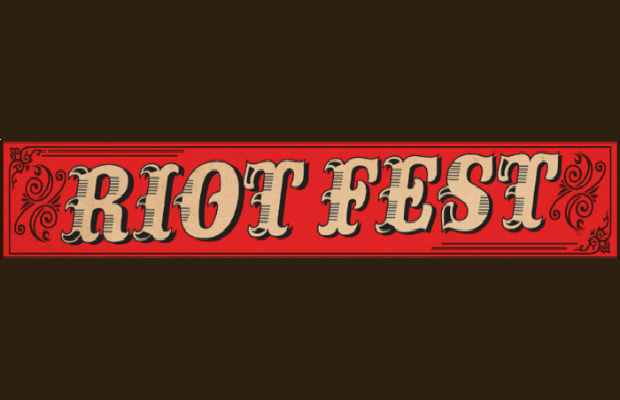 The Cure have been added to the Toronto Dates of Riot Fest & Expo, which will take place September 6-7 in Downsview Park. They join a lineup that already includes such acts as Brand New, City And Colour, Rise Against, Death Cab For Cutie, the Flaming Lips, Billy Talent, Social Distortion, Taking Back Sunday, Bring Me The Horizon and many more. You can check out the full list of bands (now including the Cure) below.

The fest’s move to Downsview will allow rides and other attractions this year as well.