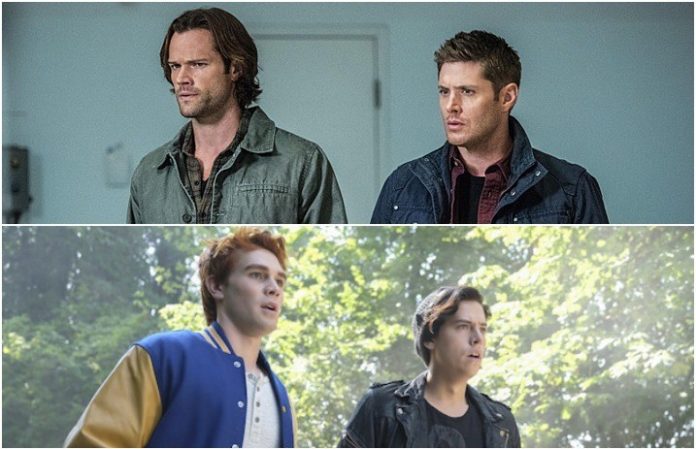 After announcing that it'll be expanding into six nights of original content, The CW has renewed 10 of its current series, which is nearly its entire lineup.

Read more: Here’s how ‘Riverdale’ and ‘The Vampire Diaries’ are connected

As reported by The Hollywood Reporter, the shows returning for additional seasons are: Arrow, Black Lightning, Crazy Ex-Girlfriend, Legends of Tomorrow, Dynasty, The Flash, Jane the Virgin, Riverdale, Supergirl and Supernatural.

“As The CW expands to a six-night, Sunday through Friday schedule next season, we are proud to have such a deep bench of great returning series for 2018-19. By picking these 10 series up for next season, we have a terrific selection of programming to choose from when we set our fall schedule in May, with more still to come,” CW president Mark Pedowitz said, The Hollywood Reporter shares.

“And I’m especially happy that we’ll continue to work with the incredibly talented casts, producers and writers who create the series our fans are so passionate about.”

However, a few series were not announced for renewal, including The 100, iZombie, Life Sentence and Valor.

The entertainment source explains that The CW will be releasing news on any new series announcements in May. (Will that Vampire Diaries/Originals spinoff happen? Our fingers are crossed!)