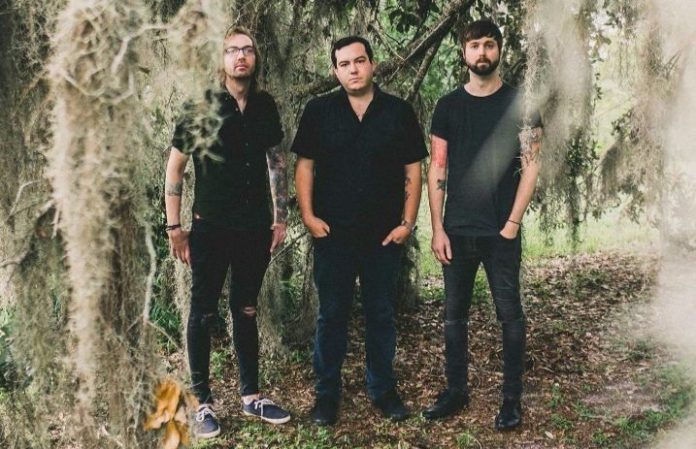 [Photo by: The Dangerous Summer/Facebook]

The Dangerous Summer have announced the second part of their North American tour in support of their self-titled record.

“We are incredibly excited to announce part 2 of our tour in support of the new album. The first run was so good, so let’s keep the party going,” the band shared on Twitter.

They'll be bringing All Get Out and A Will Away on the road with them this time around.

The tour kicks off April 24 in Worcester, Massachusetts, and wraps up May 23 in Washington, D.C. Tickets go on sale tomorrow, March 9, at 12 p.m. local time here.

We are incredibly excited to announce part 2 of our tour in support of the new album. The first run was so good, so let’s keep the party going; now with our friends @AllGetOut and @awillawayct ���� ��