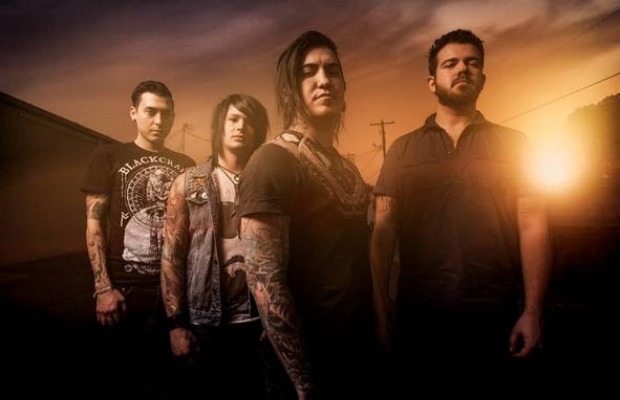 The Dead Rabbitts (featuring Escape The Fate vocalist Craig Mabbitt) have announced that they will be releasing their sophomore full-length album, Shapeshifter, on July 1 via Tragic Hero Records. Pre-orders are available now. Check out the record's track listing below.

In light of the announcement, the band have released a brand new song titled “My Only Regret.”  Listen to the track over at Revolver, or check it out below.

The upcoming effort will be the band's follow-up to their 2012 debut EP, Edge Of Reality.

1. My Only Regret
2. Nothing But A Reject
3. Make Me Believe It (Feat. Caleb Shomo)
4. Shapeshifter
5. Deer In The Headlights
6. Bats In The Belfry
7. Ghosts In My Bedroom
8. The Air I Breathe Is You
9. Keep Tellin Yourself You Were Right
10. Edge Of Reality
11. Black Cloud