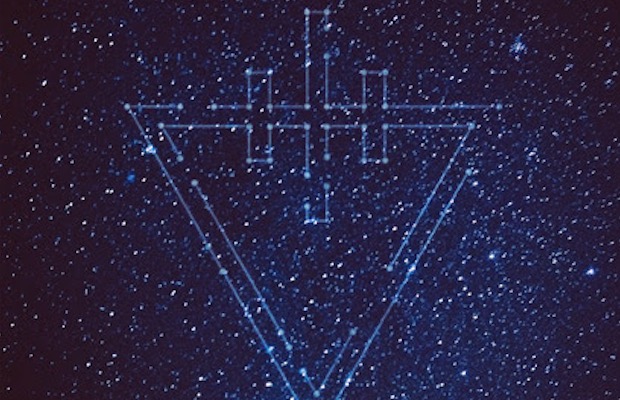 The Devil Wears Prada are giving fans the first taste of their upcoming, conceptual EP, Space, with “Supernova.” While the track may not contain the heaviness that some were hoping for, it still packs Prada's signature punch. Listen below and let us know what you think.

“We learned a lot from the Zombie EP,” says frontman Mike Hranica of the band's critically acclaimed 2010 hit. “We wanted each song on the Space EP to have a specificity about it; to have its own identity separate from the others, to have its own sound, but still have them all united in concept.  We talked about a lot of different themes, but 'space' just felt right.”

Space is due out August 21 via Rise Records. (Pre-orders are on sale now.) You can catch the band all summer long on this year's Mayhem Festival.