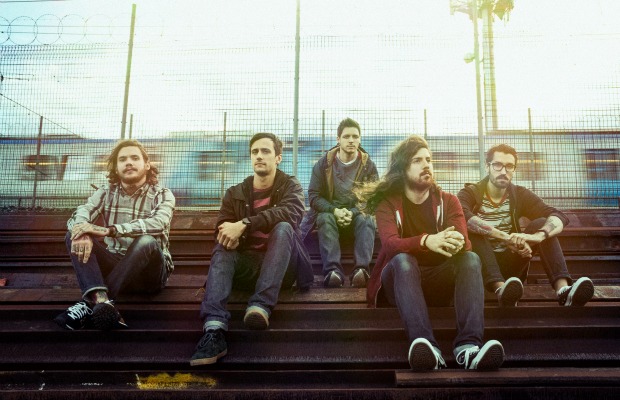 The Devil Wears Prada have announced that they will embark on a five-year anniversary tour for their Zombie EP, which they will be playing in its entirety, along with other fan favorites. Support will come from Born Of Osiris, the Word Alive and Secrets. Check out a full itinerary below and let us know your thoughts!

Frontman Mike Hranica commented, “When we started discussing the idea of playing the Zombie EP front to back, it was clear and evident that the five year anniversary would be the perfect time to commemorate. I love seeing old records and releases performed and celebrated years after their release, and with that I know how excited we are to announce the Zombie 5 Tour.”

Additionally, the band have released a new video for their song, “War,” which you can view below, as well.