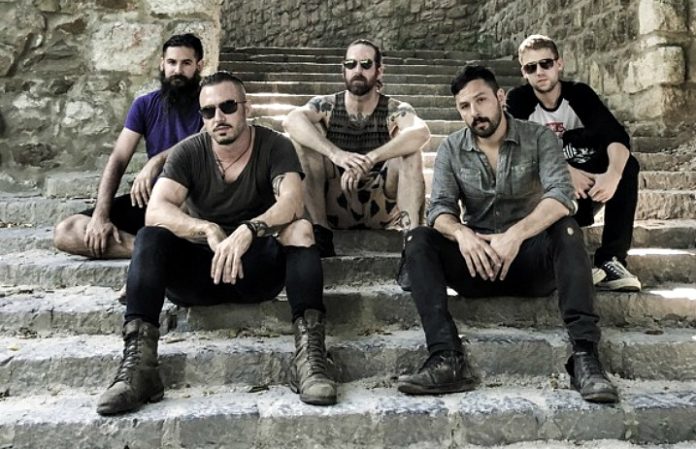 The Dillinger Escape Plan have announced a North American tour in support of their sixth album, Dissociation.

The group's album is set to drop Oct. 14 via their Party Smasher Inc. label, and the band shared this message regarding their farewell tour on their Facebook page:

“The end is near party peoplllllllllllle. But not yet… not yet. So we had all of the fun getting up close and personal with some of you in the tiny saunas… I mean venues… that we played over the last couple of weeks. There was no better way we could've chosen to start the beginning of the end than by getting back in the van and getting down to the slimy nitty gritty with some of y'all in some of our favorite cities.”

Earlier this month, they announced that they this album would be their last. Despite the news of their impending breakup, vocalist Greg Puciato admitted that they're leaving things open.

“…no one in this band is dumb enough to say something’s ever really done. If you’re smart and you look at every other band that’s done this, I mean, Guns ‘N Roses are fucking back, for Christ’s sake. Van Halen already came back,” he shared. “So the only thing you can do to make yourself not look like an idiot and not have to eat your own words is to leave it open for possibilities, because that’s reality. People are done when they’re dead.”

O’ Brother, Cult Leader, Car Bomb, Entheos, and Bent Knee have been announced as the support for select dates, and tickets go on sale Aug. 26.