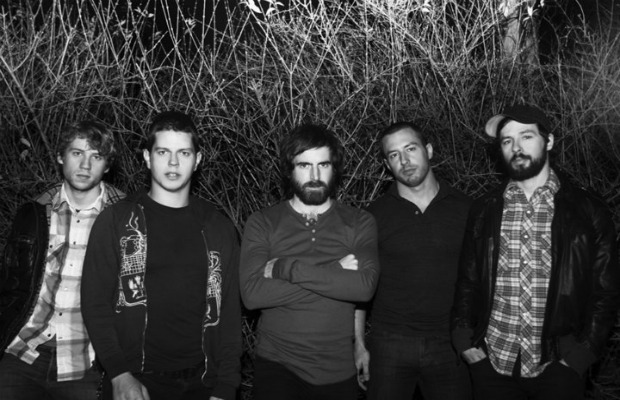 The Dillinger Escape Plan have announced details of their upcoming album, One Of Us Is The Killer. The album will see its U.S. release via Sumerian Records through Dillinger's Party Smasher Inc. imprint in May, 2013.

The album was recorded with producer Steve Evetts (Glassjaw, The Cure, Suicide Silence.)