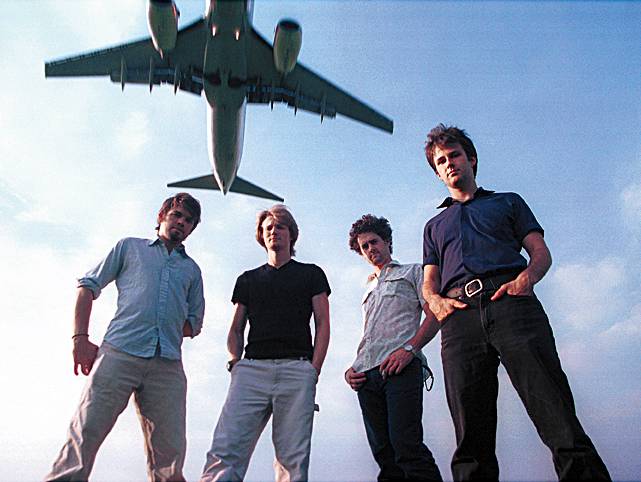 The Dismemberment Plan have launched a viral campaign at waiting.dismembermentplan.com.

Once the call connects, a stream of the band's new song, “Waiting,” can be heard.

This is the first single from the band's upcoming album, Uncanny Valley, which will be the first release for them since 2001's Change.