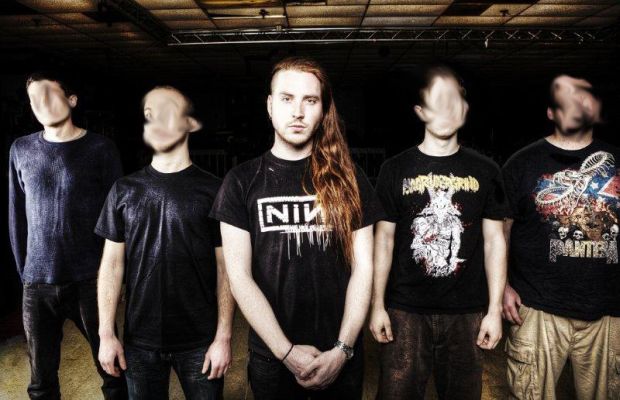 Where have the Faceless been, right? Apparently working on new material luckily. The proof is in this killer new song that just came out of nowhere, which apparently features their old vocalist, Derek “Demon Carcass” Rydquist, according to the band's response on a Facebook comment from a fan and a hint on Sumerian Records' Instagram. You can stream their new song, “The Spiraling Void,” below, which is presumed to be featured on the band's upcoming album which hasn't been announced or given a title that the public is aware of, but where there's smoke, there's fire. This song is the smoke, the inevitable album is the fire. This song is fire too though really. Okay, just listen to it.

Read more: The Ghost Inside announce U.S. tour with support from local bands only

The band has also announced a tour that should have metal fans antsy to get in the pit. Kicking off on November 5 in San Diego, the Faceless will be supported by After The Burial, Rings Of Saturn and Toothgrinder for nearly 30 dates across the U.S. and Canada, all of which can be found below.