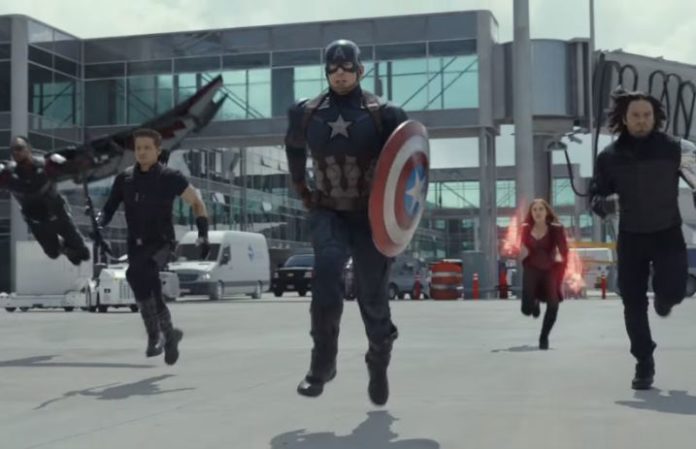 The moment Marvel and superhero fans have been waiting for, at least when it comes to movie trailers, is finally here. Our first true look at Captain America: Civil War has arrived and it sets up the the conflict of a torn Avengers team to devastating effect, expanding on the obvious tension boiling in this year's Age Of Ultron. We also get our first glimpses of Black Panther in action. You can watch the brand new trailer below. Let us know what you think.