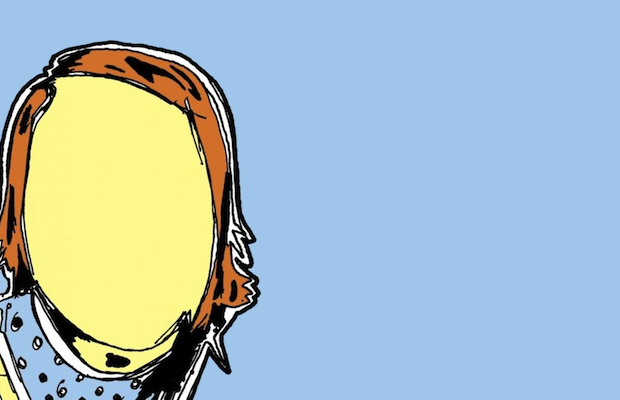 Means, however, appears to have divulged even more information through an earlier Instagram post, spelling out the likely nature of today's forthcoming announcement.

This clue gives away quite a bit. Its caption reads:

“We'll just take these home, run them over with a fine tooth comb, cross the “t”s and dot the… lower case “j”s #happybirthday”

Today, Oct. 21, is the ten-year anniversary of The Format's debut full-length, Interventions + Lullabies, which would reinforce Means' “Happy Birthday” caption. Interventions was the group's only full-length released through Elektra Records, which distributes its reissues via Rhino, the label named in the document photographed. Additionally, the photo is geotagged at Hello Merch, The Format's previous merchandise supplier, and the words “reissue” and “140g” would strongly suggest a vinyl release.

Lastly, the confirmation that this document is, in fact, Format-related, is spelled out with the use of both members' full names.

With the evidence at hand, it's very likely that today's announcement will be a tenth anniversary reissue of Interventions + Lullabies. As we pointed out earlier, Ruess and Means both have open schedules for the next several months, should reunion shows also follow.

Do you think The Format will announce any additional news? Would you like to see them perform again? Are you excited for the prospective Interventions + Lullabies reissue? Let us know in the comments!