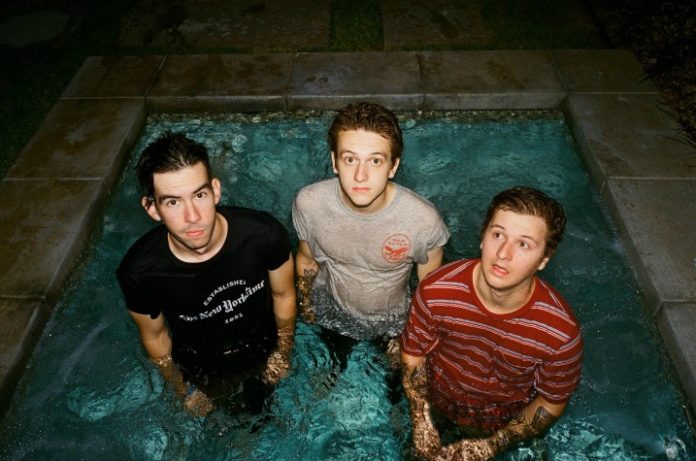 Spunky punks the Frights have announced a summer co-headlining tour with Hunny. Support comes from Gym Shorts. Check out the dates below!

Read more: The Frights stream new album You Are Going To Hate This

Tickets for this summer's tour are available now. The Frights just got off tour supporting SWMRS and released their debut album, You Are Going To Hate This, in February of this year.