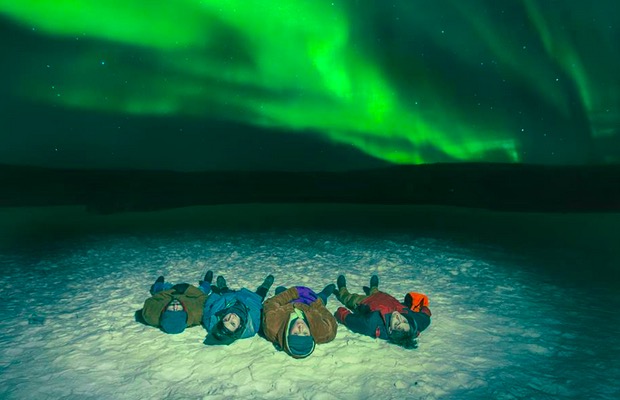 Last night, the Front Bottoms continued their spontaneous, mystery campaign with yet another single, “Cough It Out.” The track showcases the group's evolving ability to formulate memorable, relatable punk-induced indie-folk-whatever. Listen below and check out an accompanying music video.

Now, it's been revealed that the band have signed with Fueled By Ramen, which places them alongside acts such as twenty one pilots, Against The Current and many other notables. If you aren't a fan of the Front Bottoms yet, this writer suggests you get familiar now, because everyone and their cousins are going to be taking about them before long.