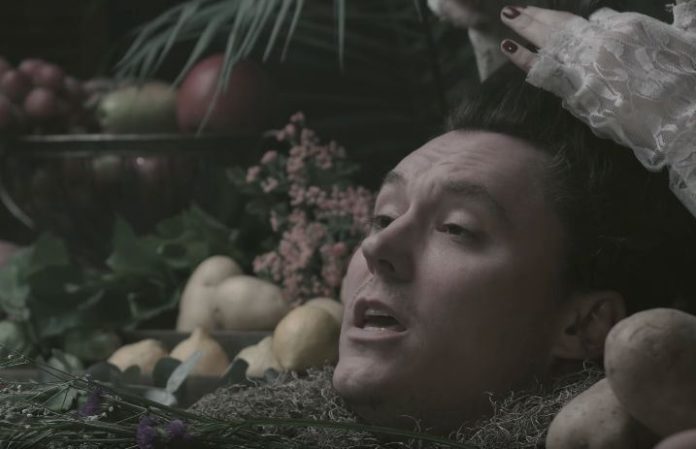 [Photo by: Fueled By Ramen/YouTube]

The Front Bottoms have shared a trippy new music video for “Tie Dye Dragon,” the first track to be released off their forthcoming Ann EP.

Directed by Mark Jaworski, the video is an interesting one that simply screams TFB—and we can't stop watching it.

Give their new song “Tie Dye Dragon” a listen below:

Preorders are available now, and it's set to be released May 18.

Plus, the Front Bottoms have also announced a North American headlining tour, with the band performing two sets each night. Set No. 1 will see the band performing both the Rose and Ann EPs, followed by a second set of their new album Going Grey in its entirety, along with classic tracks from their discography.

An Horse and Kevin Devine will be supporting on select dates, with the tour kicking off May 22 at the Upstate Concert Hall in Clifton Park, New York, and wrapping up July 1 in Morgantown, West Virginia.

General tickets are on sale here.