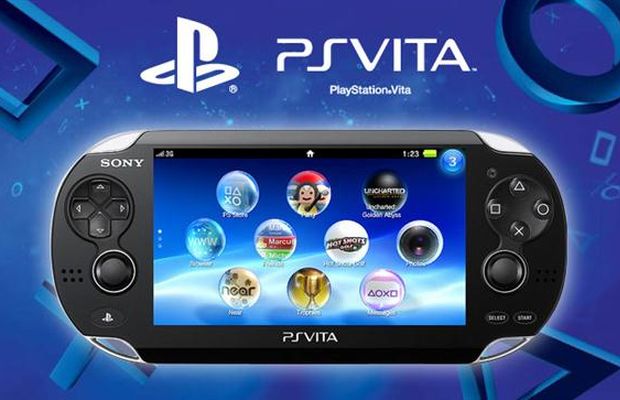 If you've been hoping for a successor to the PS Vita, it's not looking good. Unless PlayStation is being intentionally sly and are gearing up for some kind of surprise release, it seems unlikely that a new PlayStation handheld will become a reality anytime soon, if ever. On a recent EGX 2015 panel, the president of Sony Computer Entertainment Worldwide Studios, Shuhei Yoshida, was asked about the future of the PS Vita, and while not overtly denying the possibility in his response, he did mostly kill all hope for the platform. “That's a tough question,” he initially replied. “People have mobile phones and it's so easy to play games on smartphones. And many games on smartphones are free, or free to start,” (via Eurogamer).

Read more: Movie based on Borderlands video game being developed

Yoshida did, however, share his own hope for the future of portable gaming. “I myself am a huge fan of PlayStation Vita and we worked really hard on designing every aspect. Touch-based games are fun – there are many games with really good design. But having sticks and buttons make things totally different.” He added, “So I hope, like many of you, that this culture of playing portable games continues but the climate is not healthy for now because of the huge dominance of mobile gaming.”

Competing with Nintendo's 3DS, the PS Vita was first released in Japan in December of 2011, later being released in North America, Europe and other markets early in 2012. You can watch the full EGX Q&A with Yoshida below.