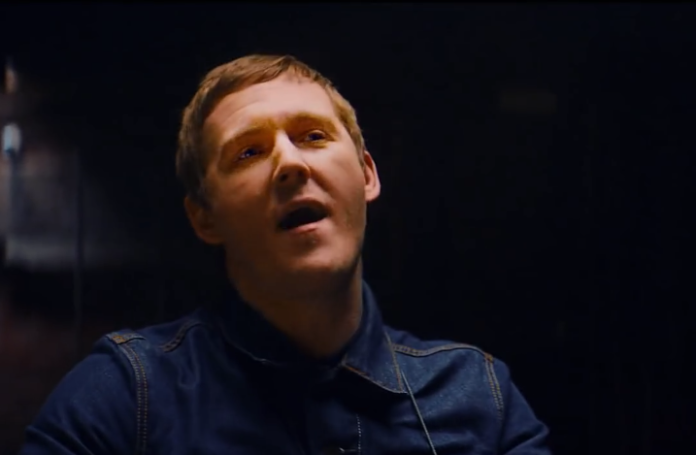 The Gaslight Anthem’s singer and guitarist Brian Fallon will be releasing his debut album Painkillers on March 11 via Island Records. In anticipation, Fallon has dropped a video for the first single “A Wonderful Life,” directed by Andrew Donaghue. Watch the video below, and let us know what you think in the comments.

Painkillers was recorded at Nashville's Taxidermy Studios with Butch Walker, who has worked with basically everyone (Panic! At The Disco, Weezer, Fall Out Boy, Simple Plan, All Time Low, the Academy Is…, even Taylor Swift, the list goes on). The album is up for preorder on iTunes and in a physical version.

Fallon will also be heading out on a lengthy tour. Dates are below, with more to be announced.