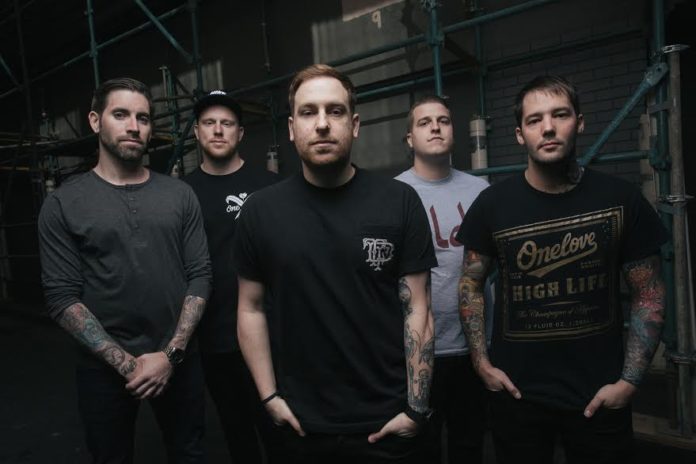 Melodic hardcore band the Ghost Inside have formally parted ways with lead guitarist and co-founder (and backing vocalist) Aaron Brooks.

Additional details regarding his departure have not been revealed, but the band released a brief statement on Facebook. “The Ghost Inside is parting ways with guitar player Aaron Brooks,” TGI said. “The band wishes him the best of luck in the next chapter of his life.”

Brooks released four full-length discs with the band—Fury And The Fallen Ones, Returners, Get What You Give and 2014’s Dear Youth, out now on Epitaph Records.

If you missed it, stream the band’s new album in full and read our recent interview with frontman Jonathan Vigil.