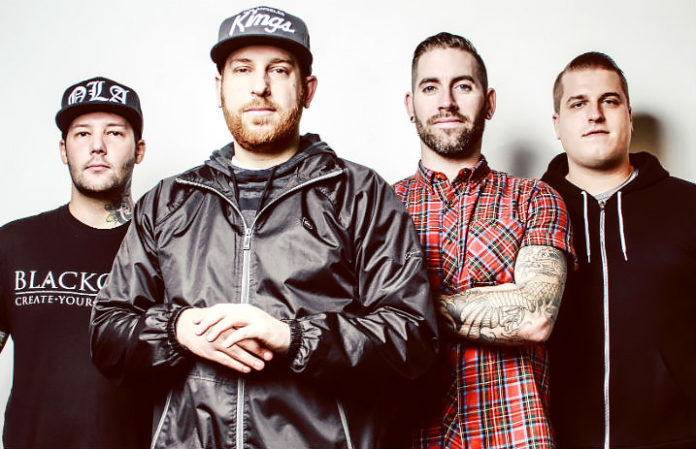 The Ghost Inside have officially welcomed former Texas In July guitarist Chris Davis as a new member.

“Us playing shows again is the furthest thing from our minds at the moment,” wrote the band on Instagram, “but none of us could ever imagine playing again without @chris_tgi.”

Read more: The Ghost Inside will play Vans Warped Tour 2017

Last November, the Ghost Inside were involved in a tragic bus accident While all band members and crew were left in stable condition, two drivers lost their lives.

Read more: The Ghost Inside drummer on eventual return to music: “One way or another, I’m gonna figure it out”

Additionally, the band have been nominated for Most Dedicated Fanbase at the 2016 APMAs. Cast your vote now!

Us playing shows again is the furthest thing from our minds at the moment while we focus on our recovery, but none of us could ever imagine playing again without @chris_tgi. He's been such an awesome guy to have on the road, he's been so rad to have around off stage, and he loves Batman (almost a scary amount). He's the guy on the far right, so everyone chuck him a follow and welcome him officially to the TGI camp. We hope to see you guys soon, and thank you for all the overwhelming support! <3