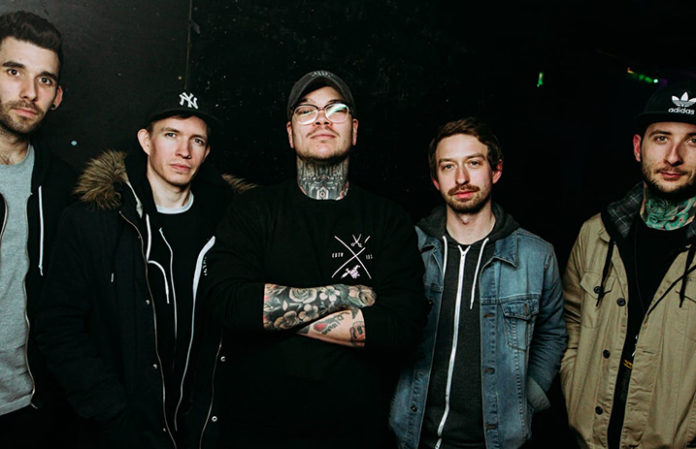 [Photo by: The Gospel Youth/Facebook/Mac-Praed Media]

The Gospel Youth have released a statement following allegations of sexual misconduct against vocalist Sam Little.

On March 19, a Tumblr post surfaced containing screenshots between the Gospel Youth's vocalist Sam Little and the victim last year. The victim, who has chosen to remain anonymous, released the following statement in regards to these messages and her interactions with Little:

One of Little's ex-girlfriends also released a statement following the allegations.

An open letter to my ex partner, Samuel Little of The Gospel Youth. pic.twitter.com/YhnePZXEhT

The Gospel Youth have since parted ways with Little, releasing the following statement:

“Thank you for being patient with us while we got our heads around this situation. First and foremost, we've decided to part ways with Sam as a member of The Gospel Youth. The allegations that have come to our attention are not something we could take lightly, nor do we want to condone any aspect of it. We feel for anyone that has been affected, not only in this instance, but at any point. It takes courage to speak up and nobody should ever have to suffer alone or be fearful of the consequences speaking out may bring. We are going to take some time to figure out our next steps, but we're not done by any means. Thanks for reading and hopefully understanding. Stick with us, it'll be worth it.