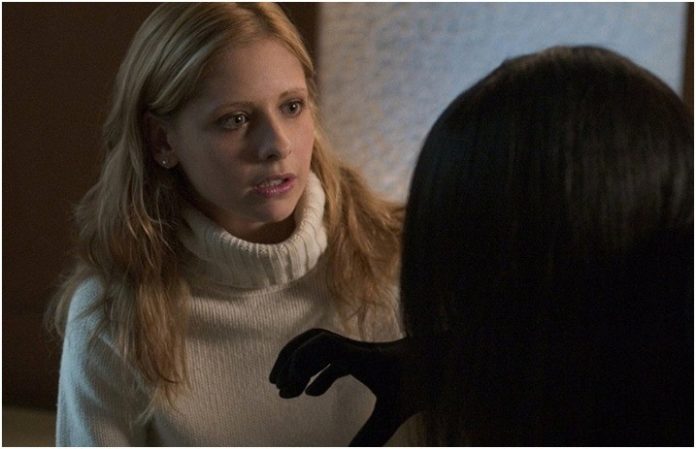 2019 seems to be the year of the horror movie reboots, but we’re so not complaining.

Last year, news broke that Nicolas Pesce (The Eyes of My Mother) was set to rewrite and direct a reboot of 2004’s horror hit The Grudge. Deadline reports that the movie will slither its way into theaters Aug. 16, 2019.

The movie is set to be a remake of another remake (remake-ception?) based on a 2002 Japanese horror thriller, Ju-on: The Grudge, which was written and directed by Takashi Shimazu.

The upcoming horror remake is set to start shooting in May. Be sure to catch The Grudge when it hits theaters on Aug. 16, 2019!